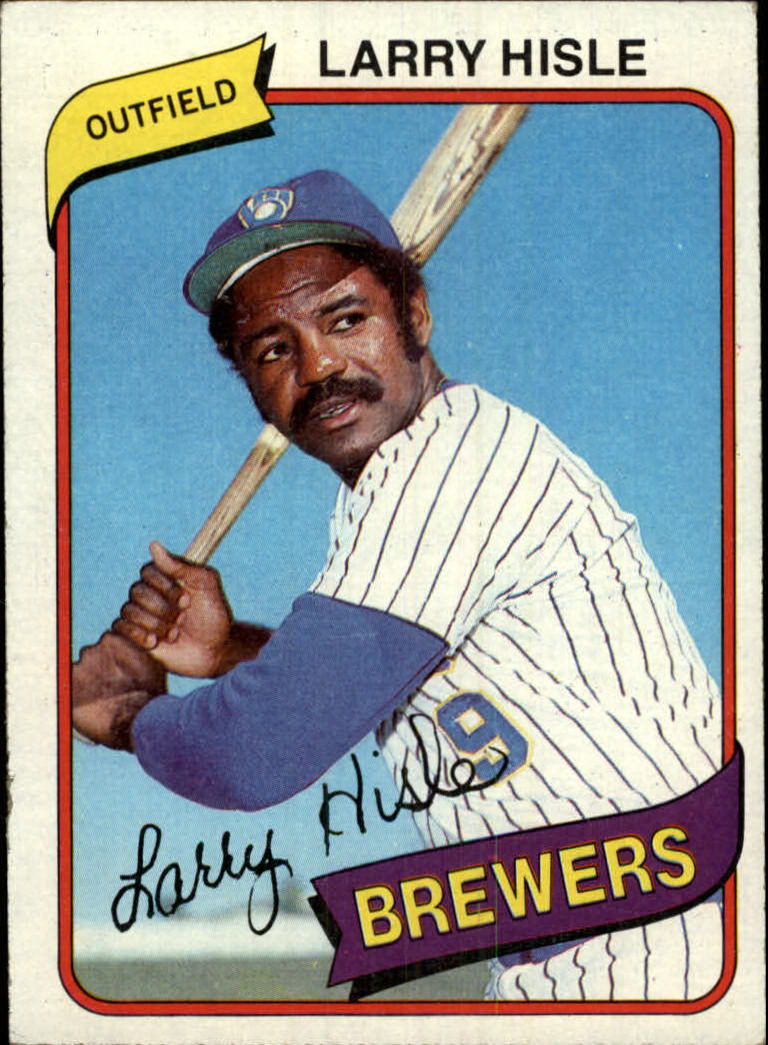 In a 14 season MLB career, shortened only because of injury, these are among Larry’s accomplishments: 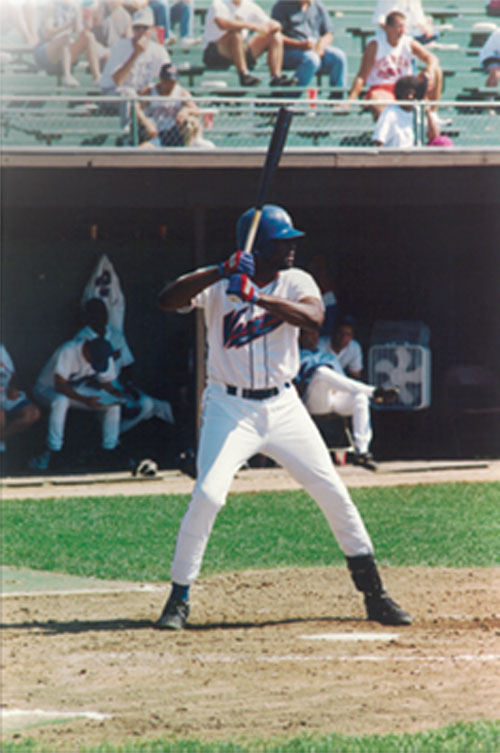